Our mission is engineered towards our customers’ needs and our ability to provide innovative, mission critical products and solutions, quality services, and diverse experiences to enable even the most demanding applications to flow successfully. 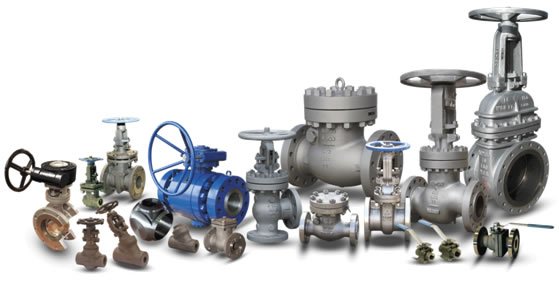 Our roots are firmly planted in the past. The Blythe Company has a reputation built on hard work and a can-do spirit — along with a deep appreciation for our customers and business partners. As we look to the future, TBC is excited about the next phase in our evolution to support the growth of our valued customer partners.

Grounded in the Past 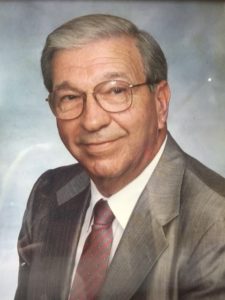 William H. (Hank) Blythe began managing the southern branch of a textile drying equipment manufacturer in 1960. As part of the sales process, he recognized his clients’ need for brands that complimented his own products.

The following year, he contracted with the Anderson Greenwood Company as an official product representative — a firm TBC continues to represent today.

In 1974, Hank ventured out on his own. He purchased the Manufacturer’s Representative division from his employer, Dudley, Garlend & Jensen, forming The Blythe Company.

Perry Blythe joined his father in January 1975. Focused on outside and new product sales, Perry was named President in 1986 and remains a part of the company to this day.

Patti Blythe Lemmond joined TBC in 1989 to focus on inside sales and internal operations. She was named Vice President in 2001. 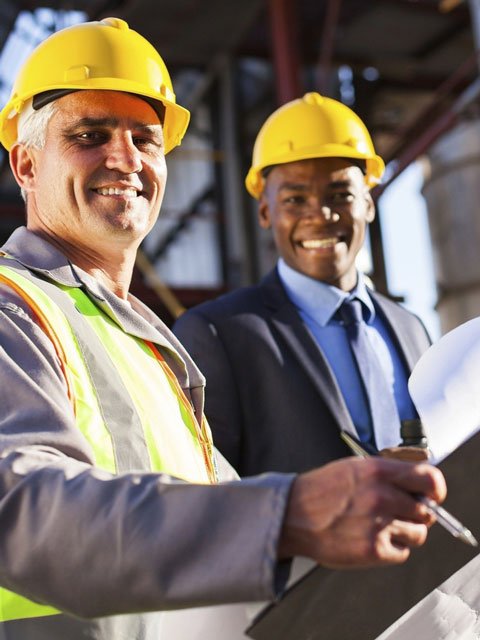 Originally established as a manufacturer’s representative, The Blythe Company has evolved over the years.

Today, we distribute industrial parts and equipment directly to meet the demands of the modern manufacturing marketplace. TBC also services and maintains many of the MRO products our customers require on a timely basis.

Our state-of-the-art facility is ASME “UV” and “VR” certified for assembly and repair of relief valves. We offer start-up assistance, installation supervision and training for relief valves, water bath heaters and actuation packages.

Innovating for the Future

The Blythe Company has earned a reputation for unsurpassed customer service in this industry. As technology advances, we will continue to bring you the most innovative industrial flow control products and solutions.

It would be our pleasure to work with you! 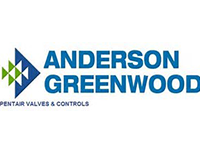 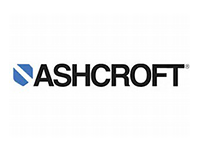 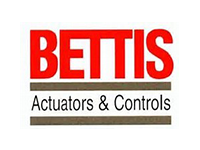 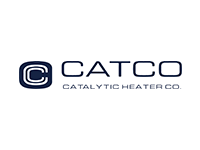 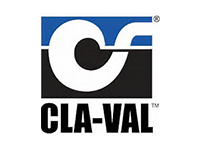 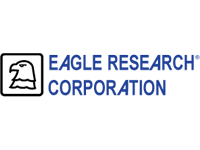 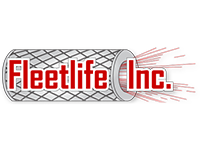 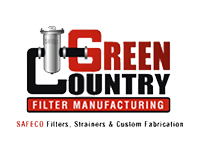 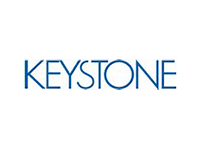 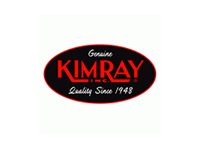 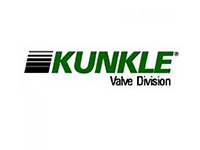 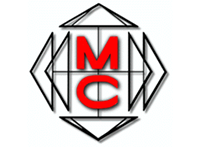 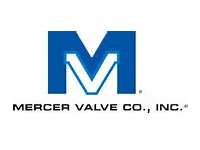 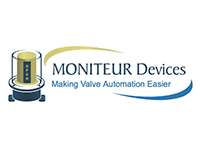 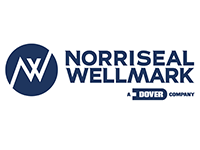 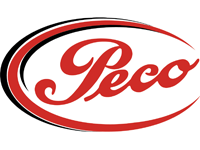 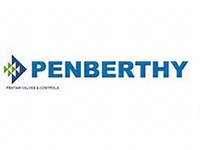 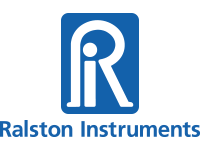 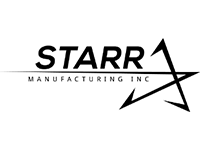 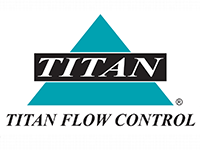 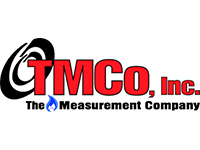 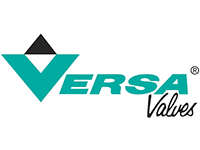 Performance You Can Trust

Providing innovative technologies, professional solutions, and quality services is at the core of our success.

Reach Out to Us Today
Page load link
Go to Top