2016 – a year that was defined by the Rio Olympics, Pokemon Go, the Chicago Cubs’ first World Series Victory in over a decade, and a Presidential Election. For most Americans, these were the major events that will be remembered. For a tight knit, family-like organization like The Blythe Company, the events above can’t hold a candle to the day that Marshall Long walked through the door.

He joined the company after applying to a job listing for a technical sales position that the company had posted. Patti Blythe Lemmond was quick to respond after seeing his impressive job experience and education background. Four years later, the year is 2020, and Marshall has worked his way up and is an outstanding inside sales representative for the organization.

Prior to joining The Blythe Company, Marshall was working for Radco Industries, a specialty fluids and lubricant manufacturing company based out of Batvia, Illinois. Having earned a social psychology degree from SMC & Park University in tandem with a flight engineering degree from the Community College of the Air Force, Marshall fit like a glove into the organization.

Marshall has mentioned that his favorite aspect of his day-to-day is consistently learning about the new products The Blythe Company represents. TBC is constantly growing and teaming up with new global partners, so it is extremely important to stay current on new products. He also enjoys working with industry professionals outside of the organization as well as his internal friends at the organization.

He loves working at TBC because they have garnered a reputation for doing quality work while diversifying their product line and services. He believes that it is this philosophy and company culture that is allowing growth into new and exciting directions. One of his favorite days working for the business was moving into the new, modern office where TBC is currently based.

As an inside sales representative, Marshall spends his days fielding customer calls, preparing quotes, researching product requests, sending out RFQ’s, and processing orders. It’s easy to say that he keeps himself busy working for TBC. He describes his desk as his home away from home, consisting of a mix of work related and needed items, peppered with some of his favorite personal items.

Many people don’t know this about Marshall, but he once met Brooke Shields in college.

If he could pick one superpower, he would choose the power to heal… but I’m sure you could have guessed from his genuine personality.

One song that he believes describes his own personality is I Won’t Back Down by Tom Petty.

His word of advice for others in his profession is to be reliable, enthusiastic, motivated, and responsive. 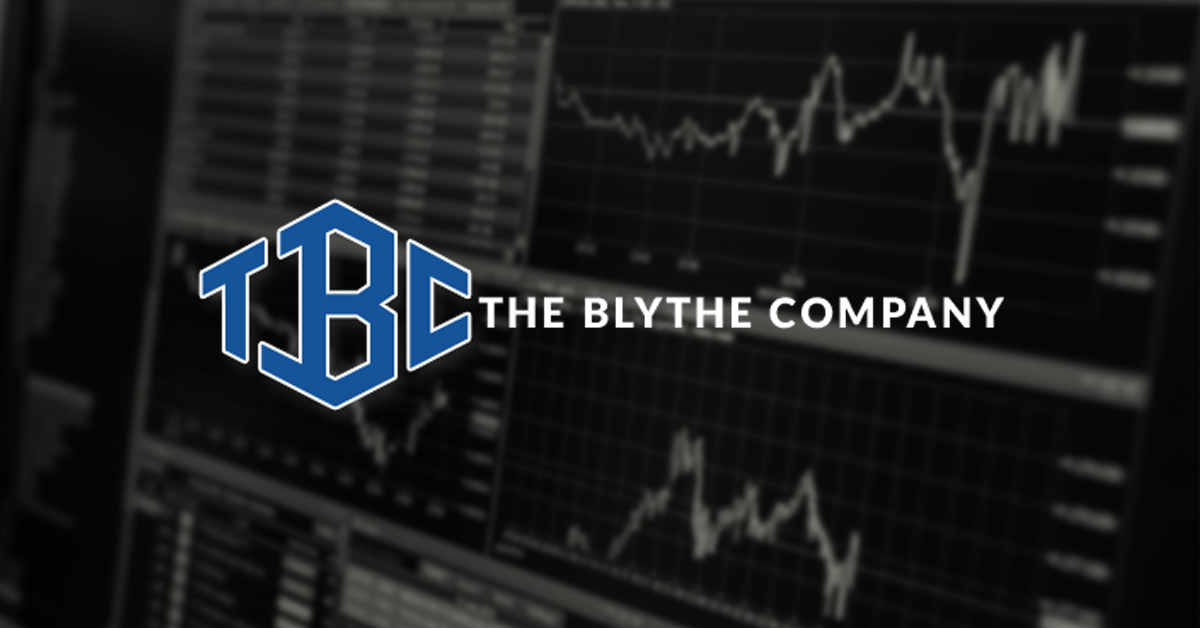 The Summer of Partnerships

The Summer of Partnerships 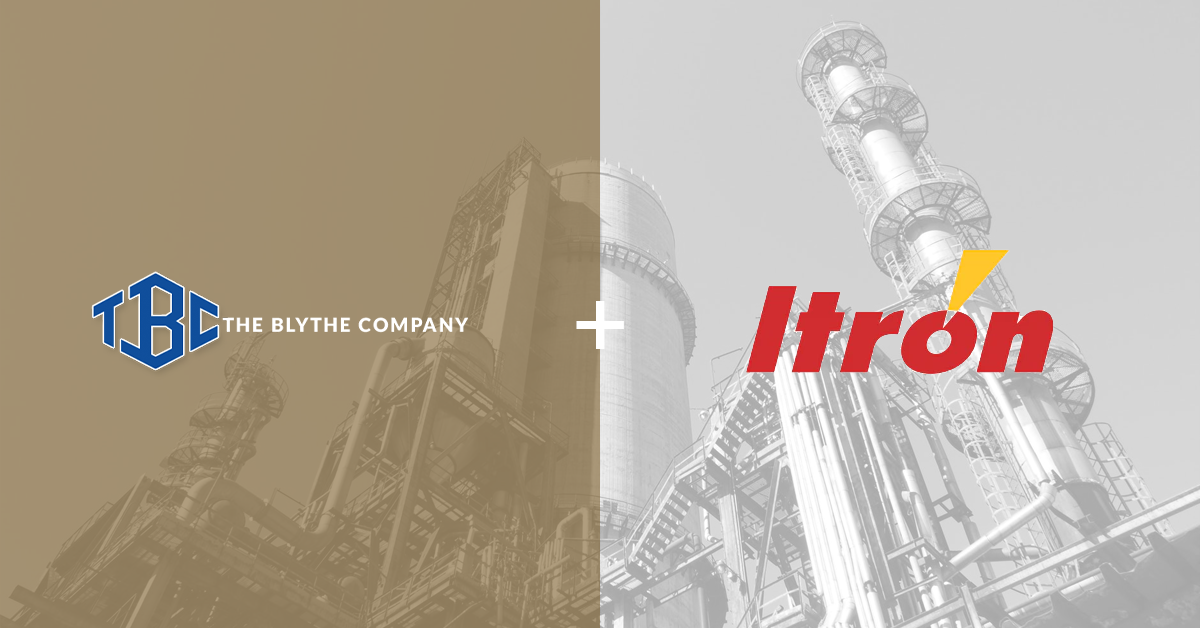